How often have you wished to play a specific game only to discover that it is an Xbox 360 exclusive? Games designed specifically for the Xbox 360 cannot be played on other platforms such as Windows, which is not entirely correct. Xbox is the prime choice of current-gen gamers across the globe.

However, it can create a hole in your pockets if you purchase the console is above your pay grade. But as mentioned, you can play games exclusive to Xbox 360 on your Windows without buying the console.

Xbox 360 is a gaming console built by a well-known company, Microsoft. To know about Xbox 360 emulators, first, you should understand what emulators are. In definition, an emulator is a computer program that mimics another entirely different kind of device. The host system, where the Emulator is installed, allows the system to run programs for the other system based on other platforms, which is most likely not supported on the host system.

An Xbox 360 emulator lets you play any game supported on the Xbox 360 to run on your Windows computer. You can fully experience the Xbox 360 experience with Xbox 360 simulators without buying one. Isn't that great?

You first need to download and install the emulator on your PC to do that. However, if you search on Google about Xbox 360 emulators, you'll find plenty of those, some of which might work, while some may not. But don't worry about it. Here in this article, we'll guide you through the process of finding the six best Xbox 360 emulators that are in existence. But before we go ahead, know some of the advantages that the Xbox 360 emulator has to offer:

Below is the list of the six best Xbox 360 emulators out there. These are used by 1000s of users every day. Make sure you check all the features offered by the emulators. 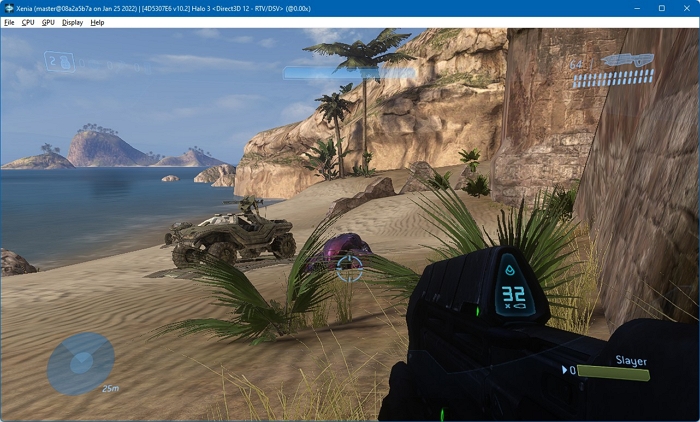 The Xenia Emulator is recommended at the top of our list because it is considered as one of if not the best Xbox 360 emulators present. It can run more than 50 games exclusively present on Xbox 360.

Xenia is mainly known for delivering a lag-free experience and no performance-related issues to its users. The Xenia Emulator is supported on Windows PC, which is prior, including Windows 8. Soon, they'll release a Linux supporting version of Xenia.

As for compatibility, the PC should have Windows 8 or higher with Vulkan compatible graphics processor and a 64-bit processor with AVX-support. 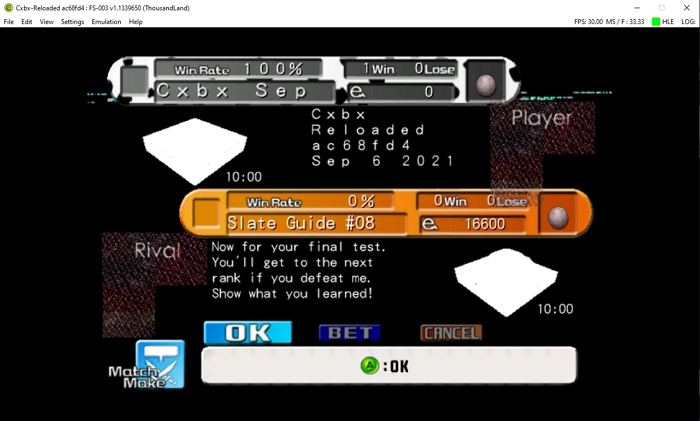 Initially, the CXBX Emulator was built for Xbox One, but now it can run Xbox 360 titles on your PC too.

CXBX emulator is a very famous name in the Emulator community, as it is straightforward to install. It has a program directly built into it that converts the Xbox 360 games into the .exe file, making your job easier and lighter.

However, there are controversies surrounding the performance probe experience it sometimes provides to its users, which can be a drag when you're trying to play after a tough day at work. Also, it can only run about six Xbox 360 games which isn't enough. 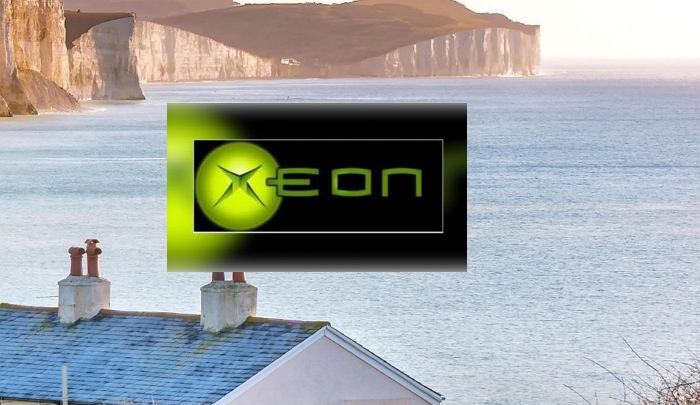 Xeon is yet another highly recommended Xbox 360 emulator on our list, and it lets you play Xbox 360 and Xbox One games on your PC directly.

Xeon Emulator supports various games that run smoothly with lesser lag and frame drops. It also offers a backup feature to save all the progress of games.

The most remarkable feature is that it can run on both Windows and DoS. 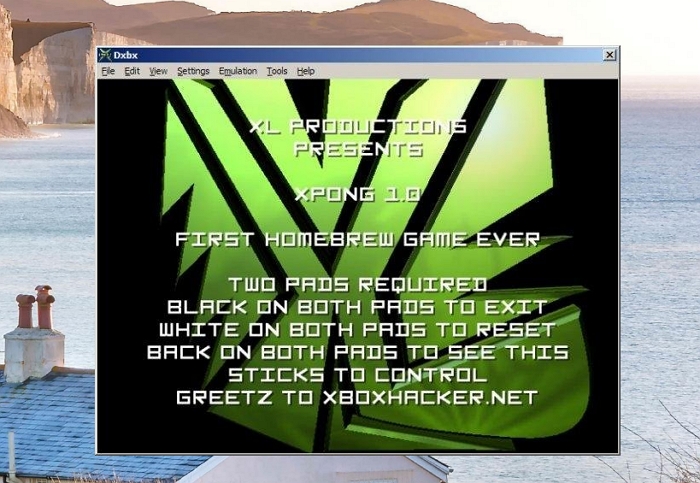 The best thing DXBX emulator has to offer is supporting all the major Xbox 360.

DXBX is also compatible with Windows 7 or higher, which is great as people running Windows 7 can enjoy it, but it does have a con that it can run only on a 32-bit system. In case you have a 64-bit system, you can skip this one. 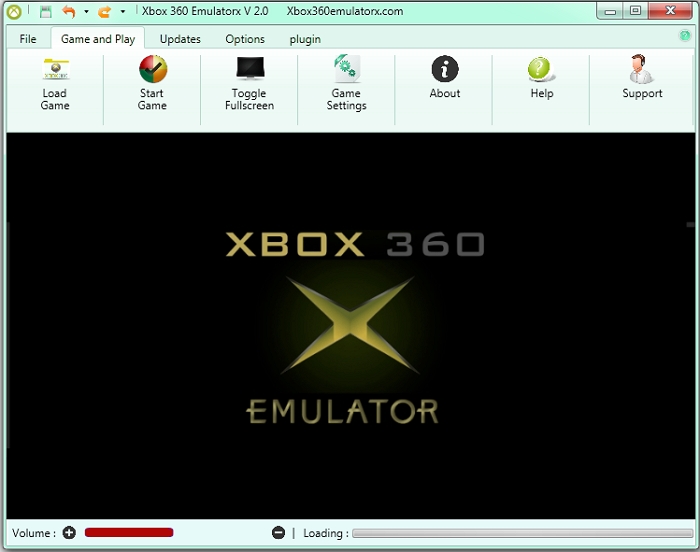 It is an excellent emulator if you're interested in playing Xbox 360 games as it provides a seamless experience.

The EX360E Xbox 360 emulator also converts the game files into executables, so you get better performance. 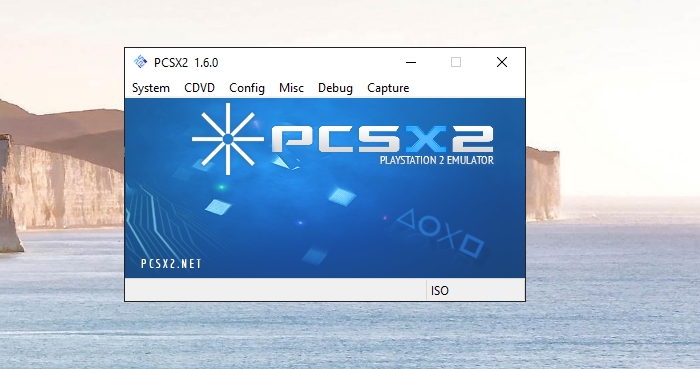 The reason to recommend this particular emulator is that it is the only Xbox 360 emulator on our list compatible with the Linux system.

It is open-source software and completely free to use. External plug-ins are pretty easy to use. It also offers a decent game recording feature if you like to record your gameplay.

So, let's have a heart-to-heart conversation about how to boost your system performance, or rather I say, gamer to gamer.

1. Clean up and optimize system 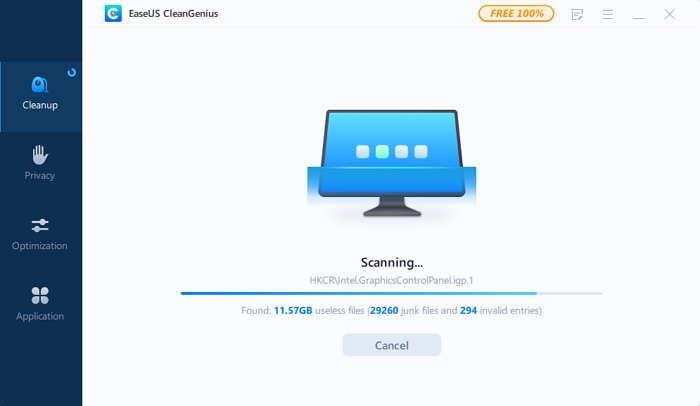 Cleaning up your system creates free space, and free space lets you run emulators and games more smoothly as there's less stress on your PC. Proper optimization is also an essential part of boosting performance.

There are specific tools made for that purpose only. One of those tools is the EaseUS CleanGenius. It allows you to clean up your PC with utter ease with just a simple click. It'll also significantly impact the performance of your PC positively. You can find and download this free tool in the EaseUS Partition Master Pro.

It goes without saying that hardware is the most critical aspect of your PC, which is responsible for your overall performance. No matter how good an emulator you use, it'll be useless if the core has no power. In gaming, having a sound graphics card is the most important thing. Hence, it is recommended that you upgrade your graphics card for a noticeable upgrade in your gaming performance.

HDDs tend to be very slow, as they are large, bulky, and offer a slower loading speed. Due to that, it slows the entire system and makes your PC sluggish. It is best to use an SSD instead of HDD as SSDs are way faster than HDD and offer a massive increase in performance. 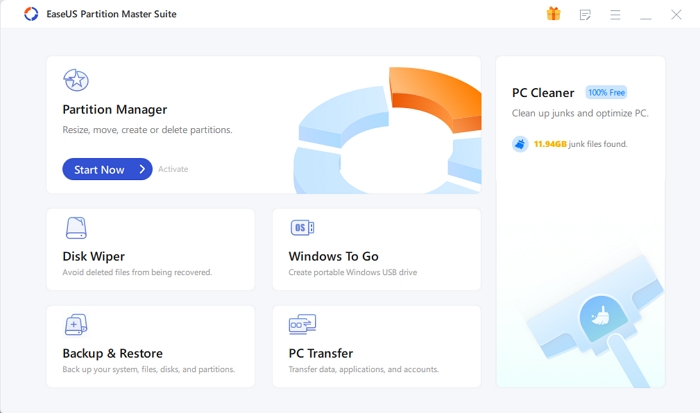 While upgrading, use the EaseUS Partition Master Pro to manage your partitions correctly. It greatly helps you ensure that your data is safe and easily partition your drives.