How to Screen Record HBO Max on PC/iPhone/Android

HBO Max is a top-notch streaming app, boasting a host of intriguing TV series, blockbuster movies and exclusive Originals, including Game of Thrones, Mortal Kombat, Warrior and so much more. By subscribing to HBO Max, you can access to these marvelous videos whenever you want.

However, what if your favorite show gets obliterated from the platform? This can be vexing especially when you crave some entertainment to unwind after a tough day. In this case, you can screen record these fascinating videos for offline watching. In today's guide, we will walk you through how to screen record HBO max on various platforms smoothly. Read on and find the method befitting your situation most.

How to Screen Record HBO Max on PC

1. How to Screen Record HBO Max on Windows

You are able to record part of the screen or select full-screen mode. Furthermore, you can trim the recording length or alter its volume based on your needs. You are even allowed to add a custom intro and outro to it.

On top of all that, you can set the frame rate of recorded footage when you want to capture the videos and save it to other formats later, including MP4, MOV, AVI, and so much more. 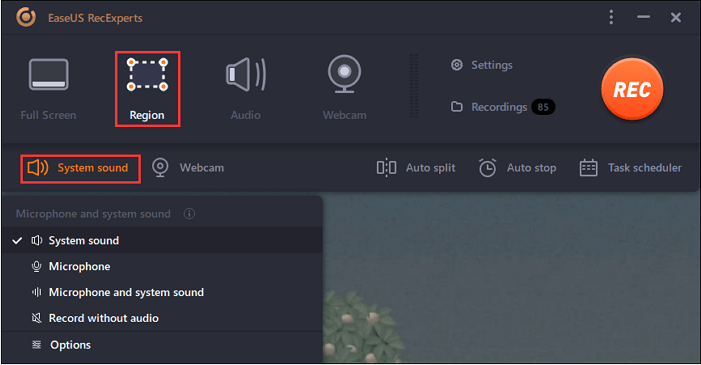 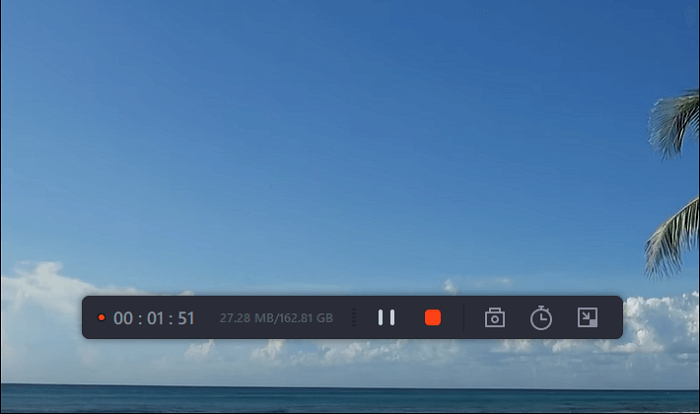 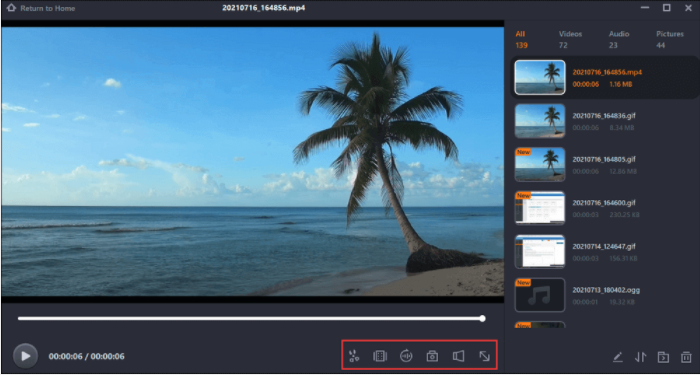 2. How to Screen Record HBO Max on Mac

QuickTime is a powerful screen record tool with an intuitive interface, perfectly compatible with Mac. Here are detailed steps on how to use it to screen record your favorite videos on HBO Max.

Step 1. Install QuickTime and launch it on your Mac.

Step 2. Select the New Screen Recording from the File section of QuickTime. Upon that, open the HBO Max videos that you want to record to capture it. 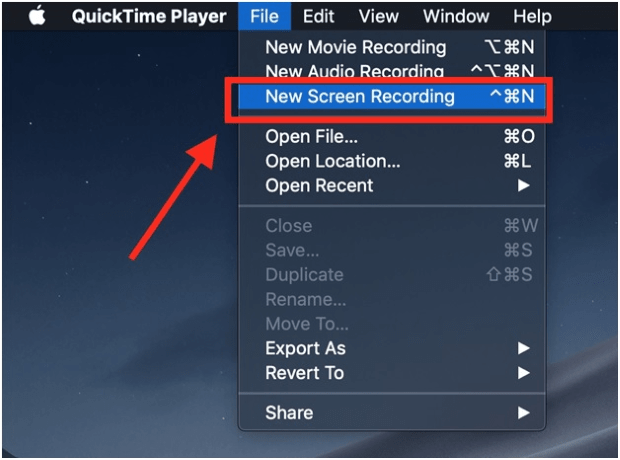 Step 3. Once you are done with the recording, end it by hitting on the recording control widget's red circular button.

EaseUS RecExperts is also a decent tool when it comes to screen recording on Mac. Here's how to use it.

Meanwhile, to capture the screen with audio, you'll need to click the Sound icon at the bottom left corner.

Step 2. You can apply options like changing the output format of the video, the quality, etc by clicking the "Settings" option. 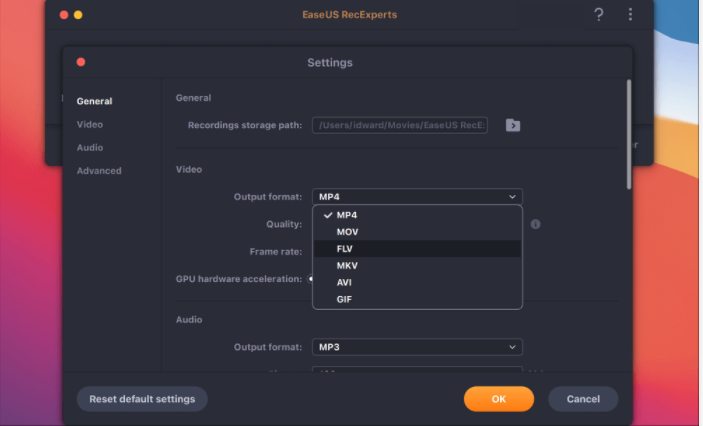 Step 3. Once done, go back to the main screen and hit the Sound icon. With that, enable the system or microphone sound if you want to record audio and screen simultaneously. Confirm the audio options by clicking "OK" , then hit the "REC" button to start recording.

Step 4. After you finish the recording, click "Stop" to end the process. You are allowed to watch the captured video in "Recordings" and review the target saving from the lists. 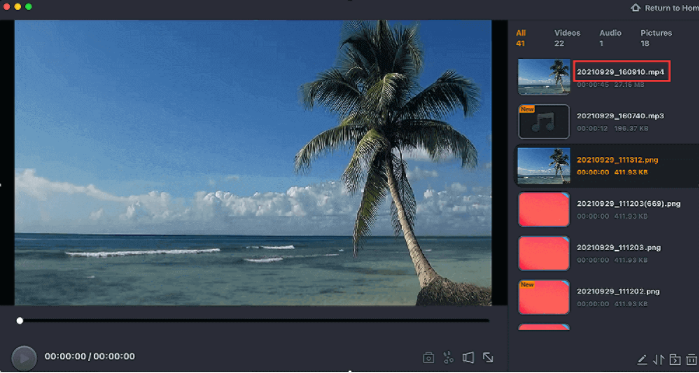 How to Screen Record HBO Max on iOS

If you are an iPhone or iPad user, you can directly utilize the iOS built-in screen recorder to smoothly record your favorite HBO Max videos. Here's how to do that.

Step 1. Go to Settings and find "Control Center" to add Screen Recording in your iPhone's control center by tapping "+".

Step 2. Swipe up from the bottom of the screen (for iPhone with the Home button) or swipe down from the top-right corner and tap the "Record."

Step 3. Launch the HBO Max and open the video you want to record after the three-second countdown to start the recording.

Step 4. Now, tap the "Screen Recording" button in the floating recording control to end the recording.

Step 5. You can check your recorded video by heading over to your camera album.

Step1. Connect your iPad to the Mac running OS X Yosemite or later with a lightning cable.

Step3. Once a recording window pops up, hit on the little arrow of the drop-down menu and select your iPad.

Step4. You can select the Mic of your iPad if you prefer to record sound effects.

Step5. Now, open the HBO Max video you want to record and hit on the "Record" button. After the recording is finished, press the "Stop" button to end the recording.

How to Screen Record HBO Max on Android

If you are an Android user, you can simply use the built-in screen recorder to save HBO videos you like without the painstaking of downloading any third-party app. To successfully record your favorite HBO videos, follow the detailed instruction below.

Step 1. Swipe down the notification bar from the top of your screen and tap "Screen Recorder."

Step 2. Set the audio mode as you like among the option of "No sound," "Media sounds," or "Media sounds and mic."

Step 3. Tap "Start Recording" and open the HBO video you like once the countdown on your screen ends.

Step 4. Once done, hit on the Stop button.

However, if you are a Windows or Mac user looking for a top-notch screen recorder, then EaseUS RecExperts will perfectly gratify your needs. This multi-feature screen recorder comes with an intuitive interface and enables you to smoothly record your screen without any hassle.