The iPods are Gone, We Don't Need Them

After the 21st anniversary of the birth of the iPod, Apple officially announced earlier today that the iPod product line would be discontinued. Existing iPods are available while supplies last, and no new products will be introduced in the related product line in the future.

After Apple issued a farewell message with the theme of "The music lives on" today, many people expressed their regret and believed that the iPod has indelible memories on the way to growth. 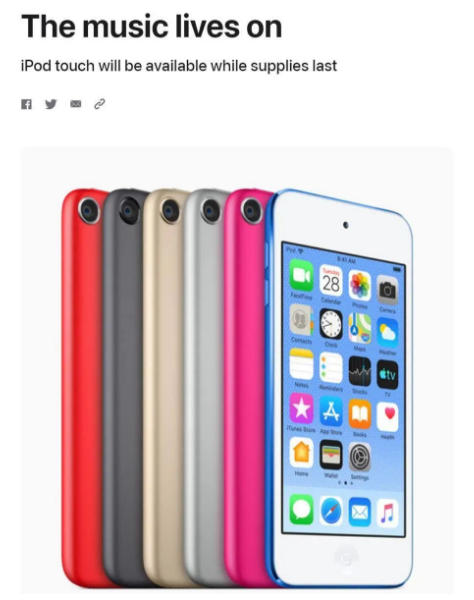 And following the theme of the music lives on (music forever), from Apple's perspective, it should actually be Apple Music lives on.

The fact is that the last time the iPod was released was the seventh-generation iPod touch in 2019, and its price was also the most affordable iOS device at the time. Compared with the original iPod, its built-in services have also been upgraded to subscription services such as Apple Music, Apple News+, video, and games.

The iPod is no longer the pocket listening artifact that everyone yearns for. Under the halo and popularity of the iPhone and iPad, it is more like a cheap Apple content ecological distribution platform, gradually declining, and it is logical to stop.

Not only for ordinary consumers, but the iPod is also important to Apple because it is the iPod that makes Apple a comprehensive technology company.

There's no denying that Jobs had a superb marketing approach. He pulled the iPod out of his jeans pocket and convinced the world that the iPod didn't exist to play songs but to change the way people discovered and enjoyed the music. 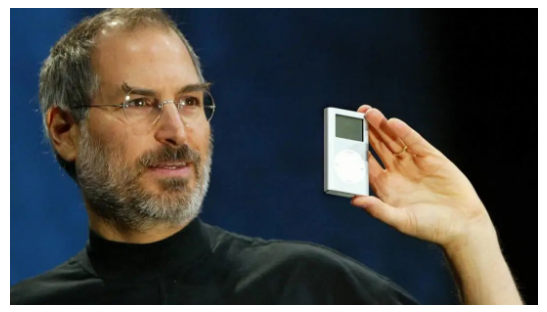 It is precisely by virtue of the iPod, Apple successfully knocked on the door of the field of consumer electronics. In other words, the iPod transformed Apple from a computer company into a technology company.

The iPod hardware works with the iTunes service to make it easy for people to buy, download and listen to songs. This combination leads to a convenient and fast digital music consumption model.

In 2013, iTunes sold a total of 25 billion songs, becoming the world's largest music distribution platform, and Apple has accumulated a large number of paying users through it. This also promoted the birth of Apple Music on the one hand, and iTunes was eventually split.

With the launch of Apple Lossless Audio and other initiatives, Apple Music has grown to become the second-largest streaming service in the world, after Spotify.

The iPod has gradually expanded into four product lines including Classic, mini, Nano, and Shuffle. And through the iPod, Apple catalyzed the iPhone and Apple Watch, two products that have had a far-reaching influence on the industry. 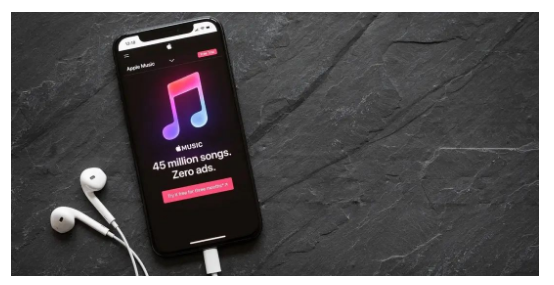 As early as the eve of the smartphone explosion, many mobile phone manufacturers began to release devices that could play music. To prevent the iPod from being replaced, Jobs started Project Purple, which would later become the iPhone, and said, "If it's going to replace it, it's up to Apple to do it."

According to the idea of the iPod, many people think that the iPhone should be an iPod with a communication module. Still, Jobs believed that smartphones were far from the case, so he introduced the multi-finger touch and Corning Glass and abandoned the stylus. And continuing with the software and services within the iPod, people could back up and transfer data through iTunes, and eventually inspired the App Store, allowing apps to be downloaded and purchased.

Apple used the iPod to shake the voice of the traditional record industry. Through this small brick, it catalyzed products such as the iPhone and Apple Music that changed the consumer electronics industry.

Jobs took the initiative to work on the iPod, and eventually, the iPod was replaced by the iPhone, and Apple Music replaced iTunes.In a sense, the golden combination of iPod + iTunes has not disappeared but has become iPhone + Apple Music nowadays.

iPod is not the tears of the times

Many people feel pity when they heard the news that iPod was discontinued, but for the consumer electronics industry, for these old products that have been eliminated by the times, should have been remembered in technology history. In fact, after the release of the iPhone, the iPod inevitably stopped.

Now, with the expansion of the iPhone product line, the price points covered by the products have also crowded out the space for the iPod. They are gradually getting rid of services such as Apple Music bundled with hardware so that the iPod has no meaning to continue to update.