Nintendo Switch was the most recent addition to the list of video game consoles when it was released in 2017. Since then, it has gained a distinct following among gamers, who enjoy playing games on this system.

Nintendo Switch can be used in two ways: as a handheld device or by docking it. Nintendo Switch is undeniably a high-performance platform, although it does have issues from time to time. One of the issues consumers face is the Nintendo Switch Dock stopping operating, obstructing or ruining their gaming experience.

How to Fix Nintendo Switch Not Working Issue

If the Nintendo Switch cables are not inserted into the Dock in the correct order, it may not work.

Step 1: Remove any cable connections from the Dock's back. 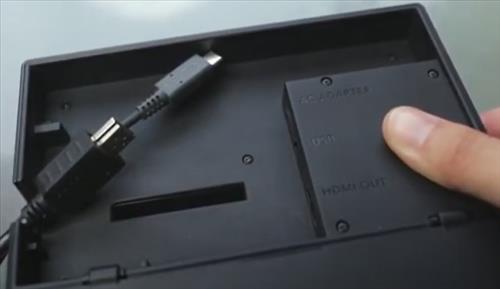 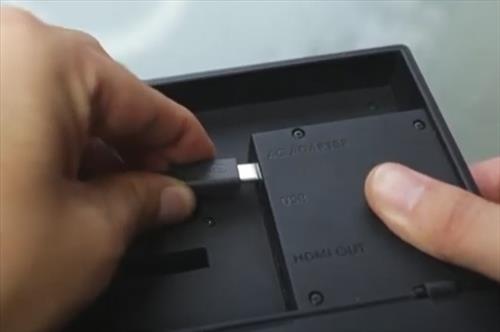 Step 3: After that, connect the HDMI cable. 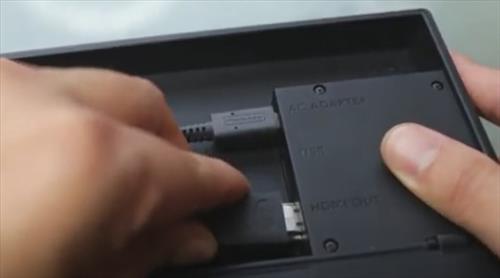 Step 4: Check to check if the device works.

One of the most prevalent causes of the Nintendo Switch not docking issue is incorrect computer configuration. You might try running a power cycle on your entire setup to reset the configurations. Here's how you can do it:

Step 1. Remove all wires from the Switch dock, including HDMI and power.

Step 2. Press and hold the Power button for at least 15 seconds to turn Nintendo off.

Step 3. Wait approximately 40 seconds. It will power cycle Nintendo Switch and the television during this period.

Step 4. After that, reconnect all of the cables and turn on the switch. Then connect the Nintendo Switch to the Dock to see if the Switch dock not working issue has been resolved.

If this solution does not work, the setting is not the issue.

Your Switch Dock is responsible for both connecting and charging your Nintendo Switch. It certainly requires a significant amount of electricity to do these operations. The Switch Dock will not perform as intended if there is insufficient power delivered, resulting in issues such as not charging or connecting to the TV properly. 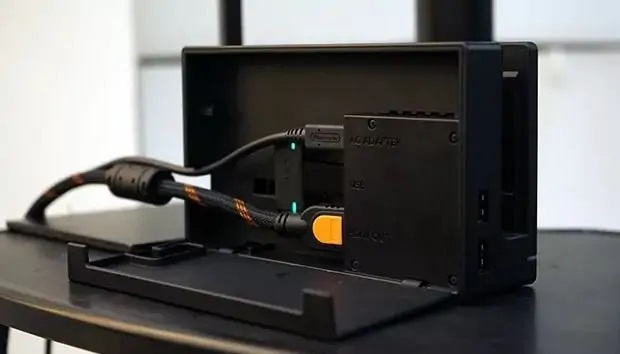 Use the Original Switch Dock Power Cable and plug the Switch dock into a separate power outlet to eliminate this problem.

Some users have stated that the Switch dock charges their Nintendo Switch but does not connect it to their television. If you have the same problem, check the HDMI cable and the power cable. This is because a defective cable will not correctly communicate to the television.

Connect the HDMI cable to another device, such as a computer, to see if it is defective. If the HDMI cable functions properly with other devices, you can proceed to the next step. If not, you'll need to get a new cable to replace the broken one. 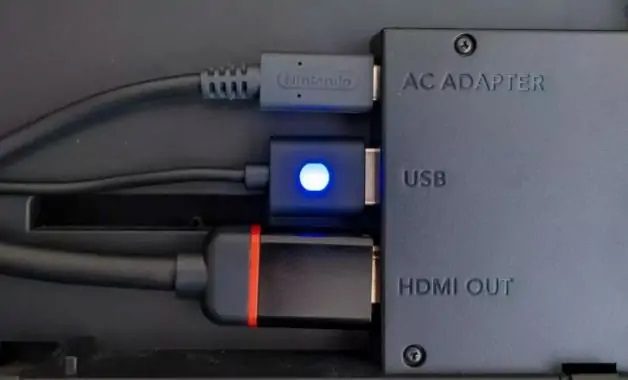 Note: We'll assume you've selected the correct input in your TV's settings. Every TV has an option that allows you to choose which input source the TV should display. Make sure you're using the correct HDMI cable (there are also sometimes more than 1 HDMI sources, so keep this in mind).

If these methods don't work, it is possible that the problem is caused by a defective Switch Dock. As a result, you should determine whether the Switch Dock is defective.

To test the Switch Dock, borrow one from a friend and plug it into your television. 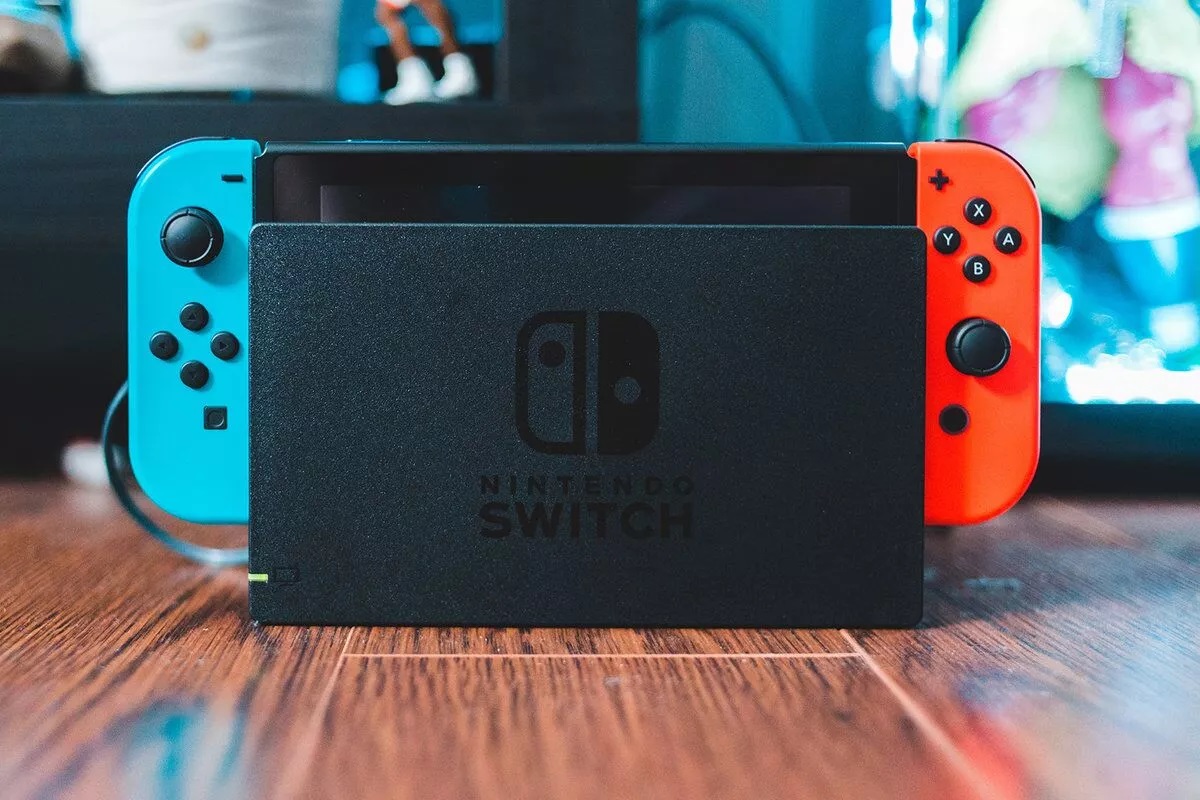 If your friend's Dock is similarly unable to connect to the Nintendo Switch or TV, the settings may be incorrect. If not, you're dealing with a malfunctioning Switch Dock.

If you've recently purchased a new console, there's no guarantee that your Dock will function properly. Consoles are known to have troubles when they are first purchased. You can do this by taking your system to a Nintendo Service Centre, where they will assist you in replacing the defective Dock. If your Nintendo Switch dock does not operate after a power outage, you must take it to a repair Centre.

The Nintendo Switch may broadcast an HD 1080p signal to television that may or may not be capable of receiving it. Many TVs support HD 720p, which can cause issues if the Switch is set to the incorrect resolution. 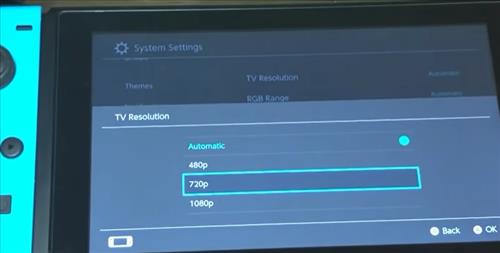 If you're not sure what resolution your TV supports, try adjusting it to 720p or 480p to see if it solves the problem.

There are numerous techniques and remedies for getting a Nintendo Switch Dock to work again if it cannot display on a TV. Which fix works best for each user will vary, but one of the fixes listed above should get your unit working again. Sometimes the issue is as easy as an overlooked step, while it is more complicated at other times. For example, the HDMI cable is frequently checked last, and while they rarely fail, it can happen, resulting in a slew of solutions before the true problem is discovered.